Please leave a Review to support my business.

Report a problem with this listing

About Us Nigel was born and educated in Cheshire where he studied Business Commerce, Distribution and Retailing. He became the youngest person to be accepted as a Trainee Manager at Woolworth's.

Following in the footsteps of several generations of his family, Nigel has been involved in business all his working Life. Nigel has successfully run a number of businesses in furniture manufacturing, construction and property development.

In 1998 Nigel returned to his beloved Cheshire from Cornwall and after careful research he identified the opportunity for Cheshire Lofts. Nigel operated the business as a sole trader and perfected his sales and marketing strategies.

Once Nigel was satisfied he had developed a system that could generate more sales than he could handle, he employed more installers to handle the extra business. Following the success of Cheshire Loft's, Nigel then instigated the next phase of his expansion plans, to take the business nationwide under the name Britton's Lofts.

Nigel is descended from a long line of business entrepreneurs, his Great, Great Grandfathers Edwin Samson Moore and Edward Eastwood formed the Midland Vinegar Company in 1875 and went on to create the world famous "HP" Sauce and related products. "HP Sauce My Ancestors' Legacy" published by Author House ISBN 9781481797030 is available online from Amazon and all good book outlets. An introduction to the book can also be found at www.hpsaucemyancestorslegacy.co.uk

Edward Eastwood's company The Chesterfield Carriage and Wagon Works, was successful as a direct result of Edward's cousin, the great canal and railway engineer Thomas Telford.

Every child of the last century would have owned one of the famous Britains Toys, most notably "Britains lead soldiers" the company formed by Charles Britton's cousin, William Britton in the 1850's. William's company was known as "Britains" using the nationwide term.

In more recent times the Britton's are better known in TV and drama with Nigel's cousin Tony Britton TV and stage actor and his daughter Fern Britton the much acclaimed and loved family TV presenter. 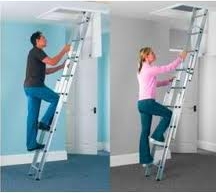 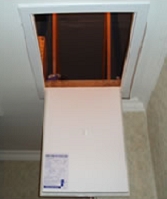 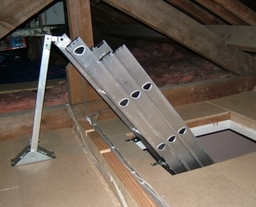 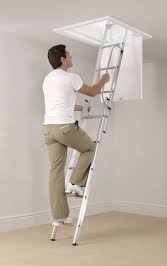 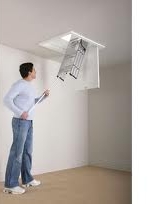 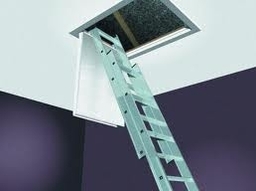 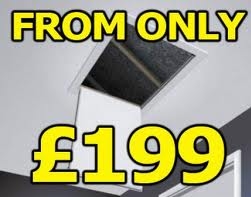 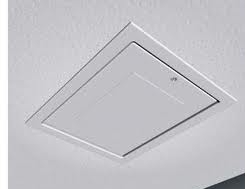 Is this your business?

Show me directions to Cheshire Lofts